Global Expertise With a Texas Mindset

To better serve the North American energy market, Borusan built a state-of-the-art, 145-acre steel pipe factory in Baytown, Texas, in 2014. Strategically positioned in the heart of Houston’s oil and gas industry, our facility is outfitted with “best in class” equipment and technology that ensures our pipe meets the highest standards. However, our true hallmark is our people. We work with the best customers, suppliers and employees in the business, safely producing each order to the customer’s exacting requirements, with the flexibility to respond to changes.

Borusan Mannesmann Pipe U.S. is proud to have been awarded Tube and Pipe Producer of the Year in 2016 and 2017 by American Metal Market (AMM). 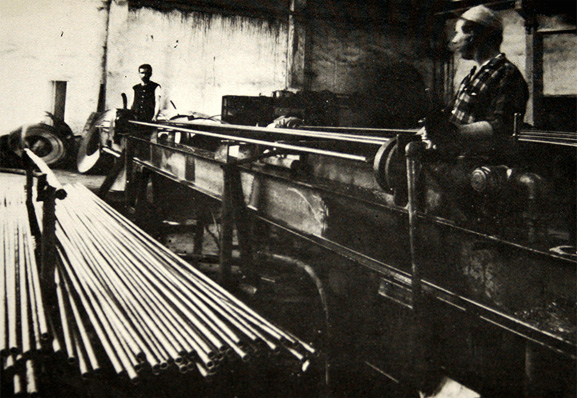 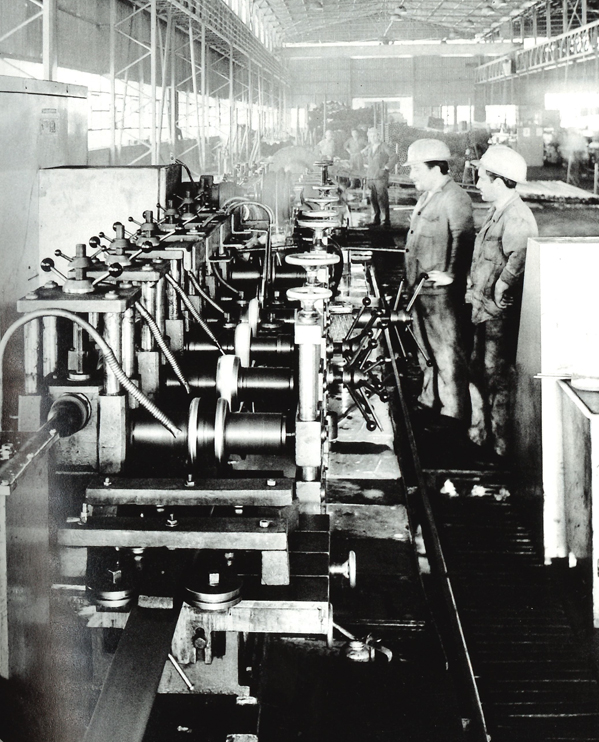 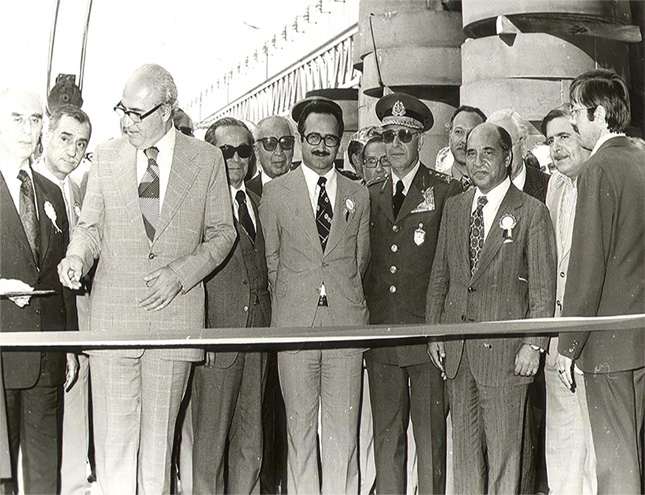 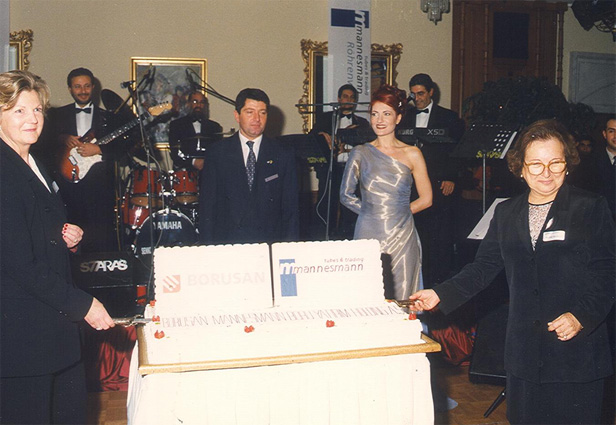 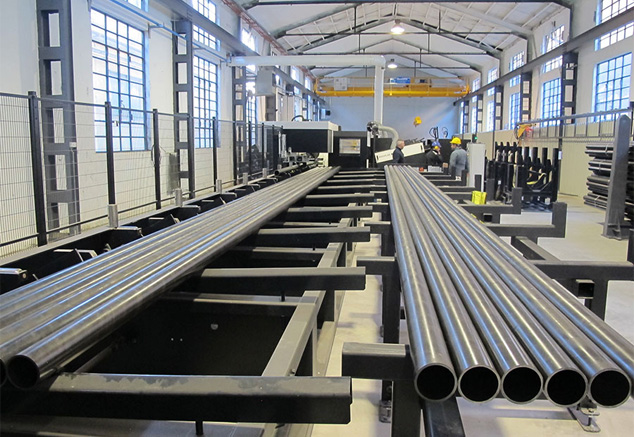 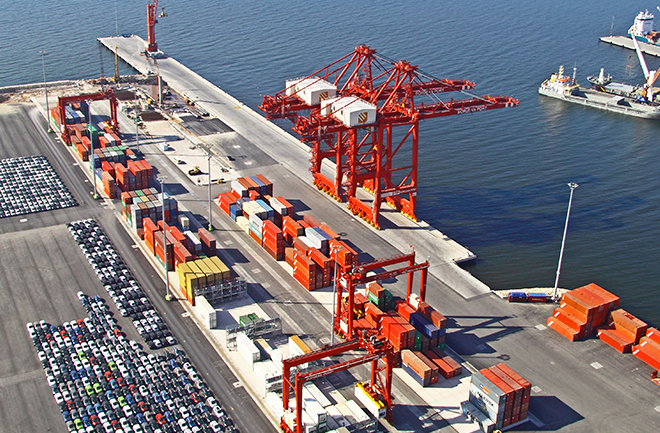 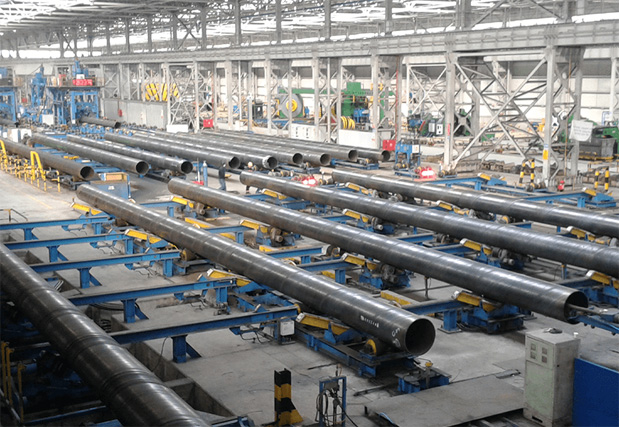 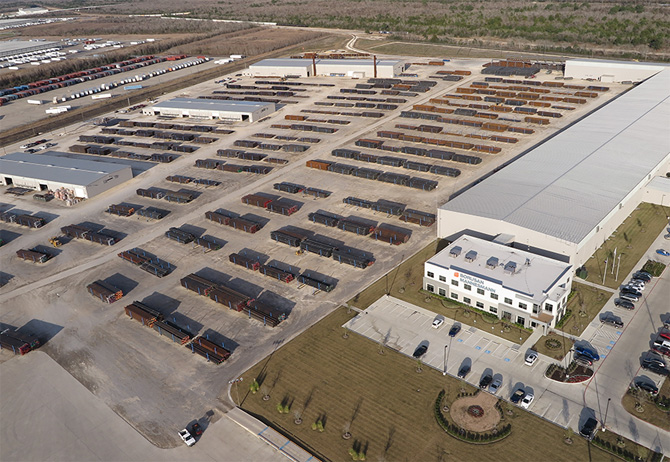 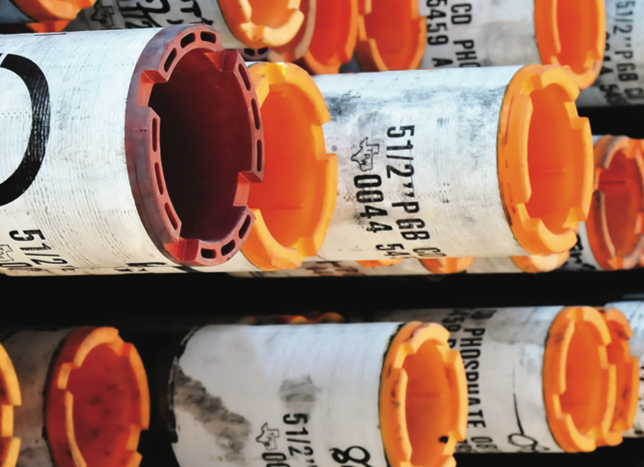 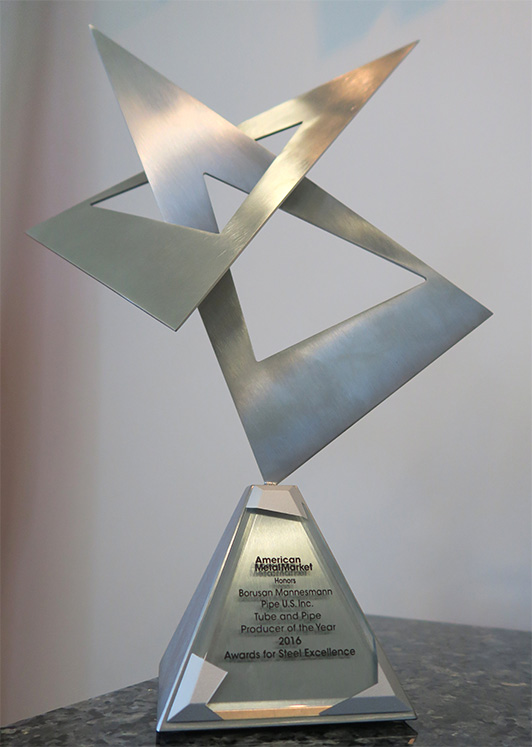 BMP Baytown named “Tube and Pipe Producer of the Year” by AMM. 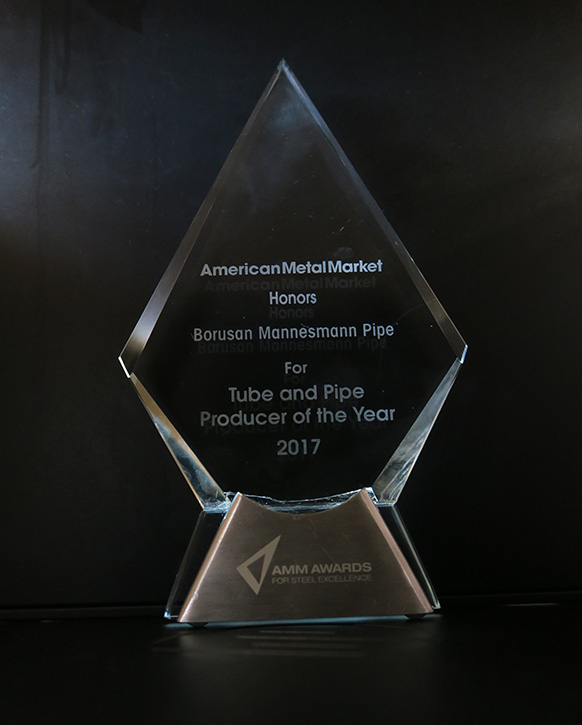 BMP Baytown named “Tube and Pipe Producer of the Year” by AMM (back to back). 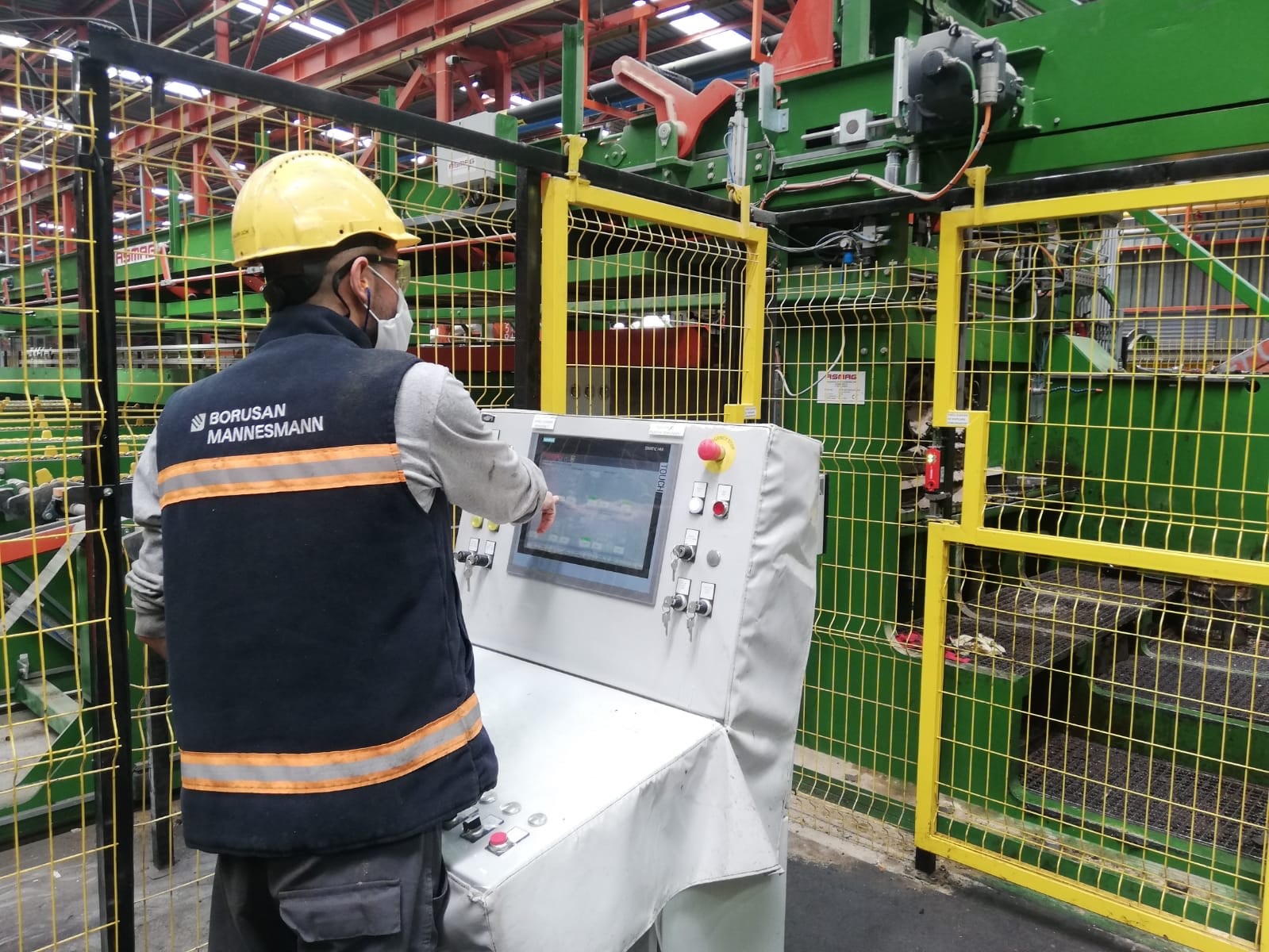 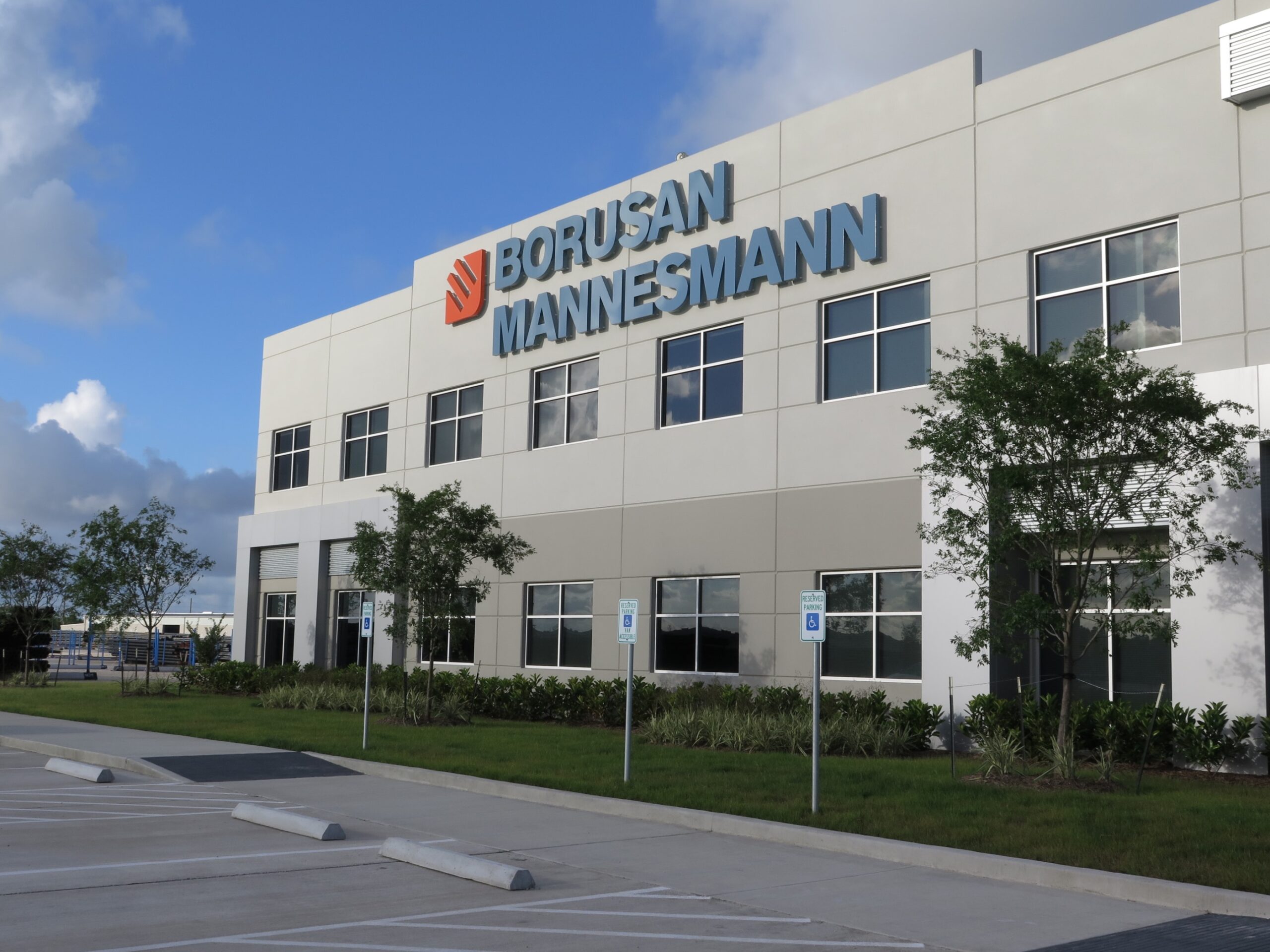 Borusan Mannesmann Pipe US; For the third time, was awarded the “Tube & Pipe Producer of the Year” award at the “Steel Excellence Awards”, which we won in 2016 and 2017, given by the American Metal Market, one of the most prestigious and independent publications of the US steel industry.